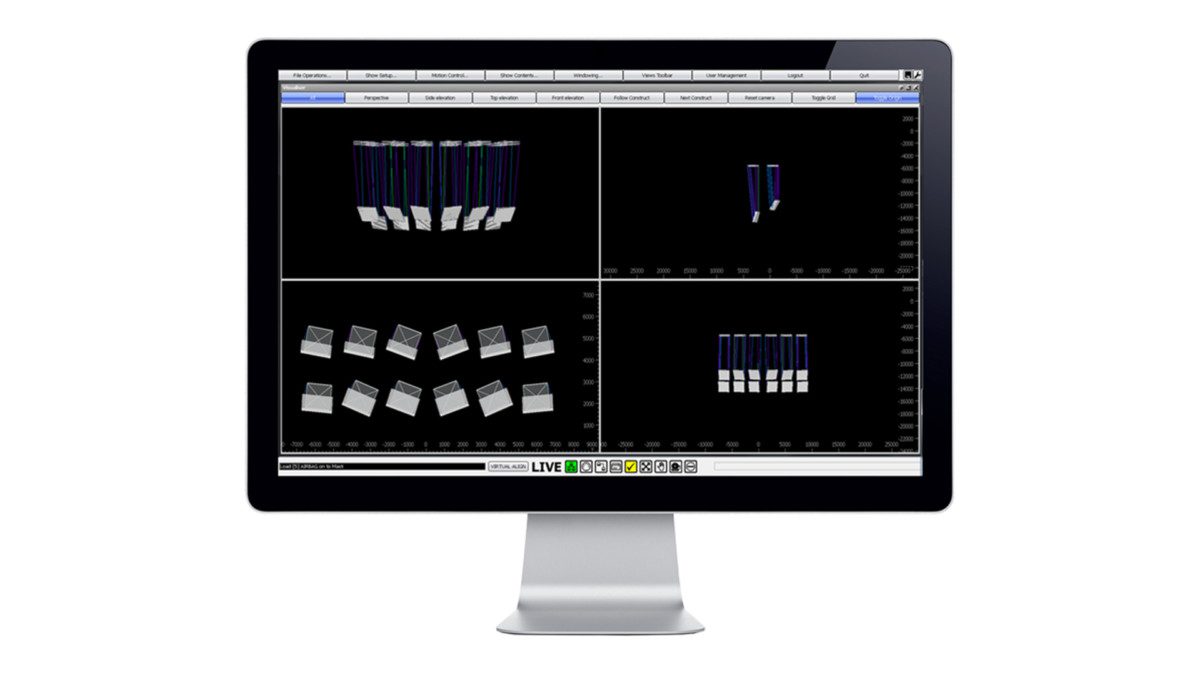 This ground breaking product combines the best aspects of existing programming methodologies with some stunning new concepts. K2 is Kinesys’ motion control console and employs a intuitive approach to automation programming. The operator uses ‘click and drag’ to move objects on the screen within a 3D world rather than typing positions into a table. This gives instant feedback as to the object’s position in relation to other moving items.

K2 Console
K2 is available as a Console (with a PC built in) as well as a standalone piece of software. The Console provides a self-contained hardware solution (custom built by Kinesys) which includes a PC optimised to run K2, delivering the best possible user experience.

The Console allows for faster programming and easier operation with dedicated buttons and playbacks for controlling K2. An Emergency Stop button and Dead Man’s Handle are also built into the Console for connection into an emergency stop system, including the Array PD-ES.

K2 Software
The programming and playback environments display real moving objects as realistic graphical representations. These are positioned in a 3D space in the correct proportions and relation to the stage, set and other items as well as other moving objects. All these graphical items can be created in industry standard CAD packages and imported directly into K2. Programming then becomes very simple, with manipulation of the moving objects as straightforward as click-and-drag. The ability to move objects in real world axes, X, Y, Z, pitch, tilt and rotate makes programming very intuitive with K2 shielding the user from the complex multi-dimensional calculations required and instead presenting them with easy to use programming parameters.

User programmable limits and clamps allow envelopes of motion to be easily constructed around objects. When combined with numerous other safety features and extensive feedback to the user, the programmer is in complete control of the devices being used. K2 is not just limited to winches and chain hoists – any number of devices can be connected to this powerful and flexible system. Personality files make integrating new mechanical devices into the system very straightforward.

K2 includes the ability to output positional information to media servers, allowing for a great deal of creative freedom and flexibility when using motion and video together.

Licensing
A free demo version of K2 is available for download. This version of the software is fully featured, but will not output any commands to carry out movement. A full K2 license can be purchased by contacting us at info@kinesys.com. 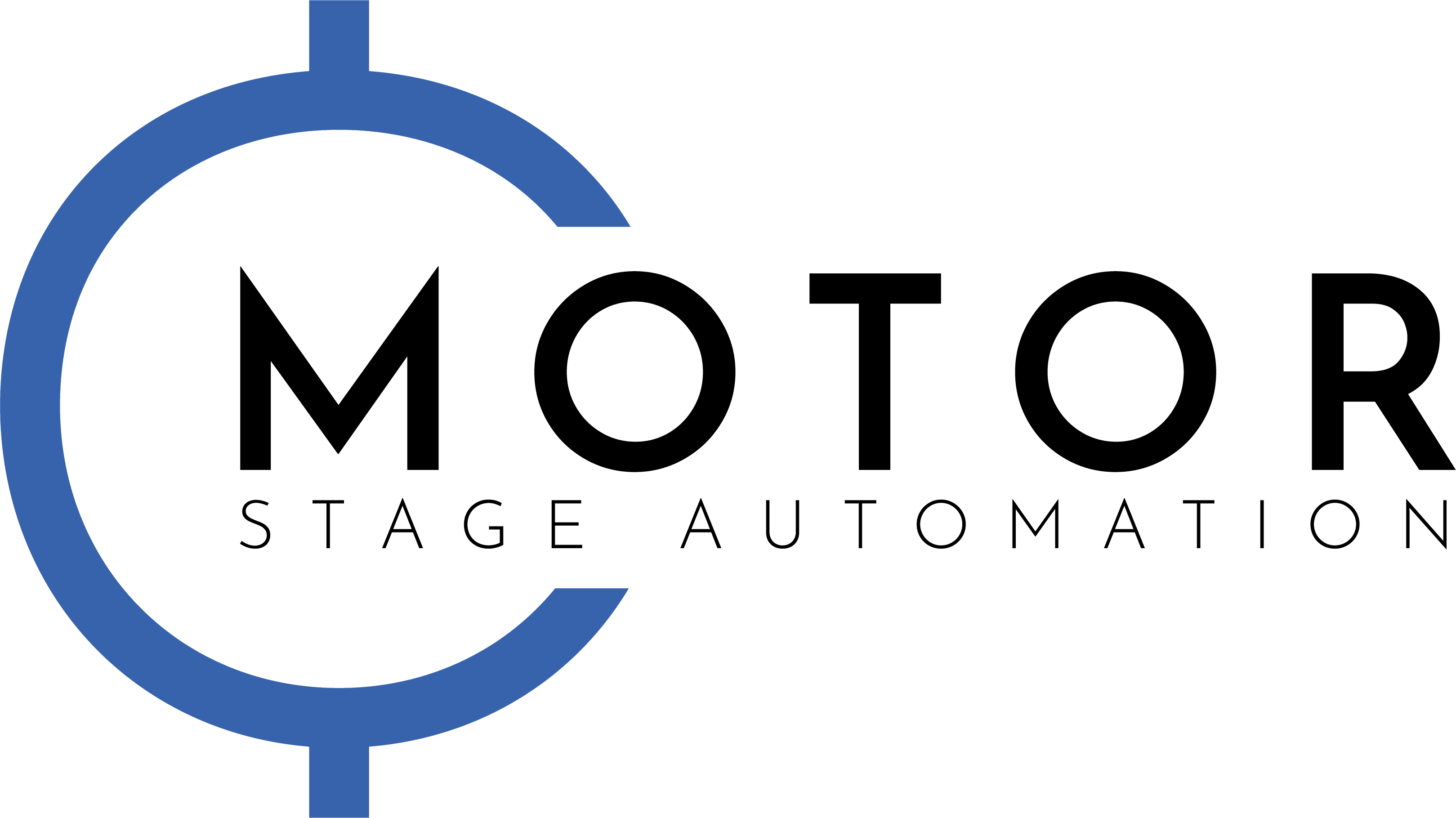 Copyright © 2021 all rights reserved
Join our emailing list
Manage Cookie Consent
To provide the best experiences, we use technologies like cookies to store and/or access device information. Consenting to these technologies will allow us to process data such as browsing behavior or unique IDs on this site. Not consenting or withdrawing consent, may adversely affect certain features and functions.
Manage options Manage services Manage vendors Read more about these purposes
View preferences
{title} {title} {title}